When it comes to building massive biceps and forearms, cable rope hammer curl is an effective isolation workout that targets the brachialis and brachioradialis along with stabilizing parts of the deltoids and the trapezius muscles. It is an integral part of any workout routine that is designed for building muscle strength.

Aside from helping you to gain upper body strength, cable hammer curls tone the major muscle groups of your forearms, arms, and deltoids. The cable rope aids in the upward movement, allowing you to squeeze up the biceps for a maximum contraction. It also assists in strengthening your grip since you are required to hold the rope tightly with the palms facing inward while performing the exercise.

How to do Cable Rope Hammer Curl

Reverse Preacher Curl: What is it, How to do, Muscles Worked 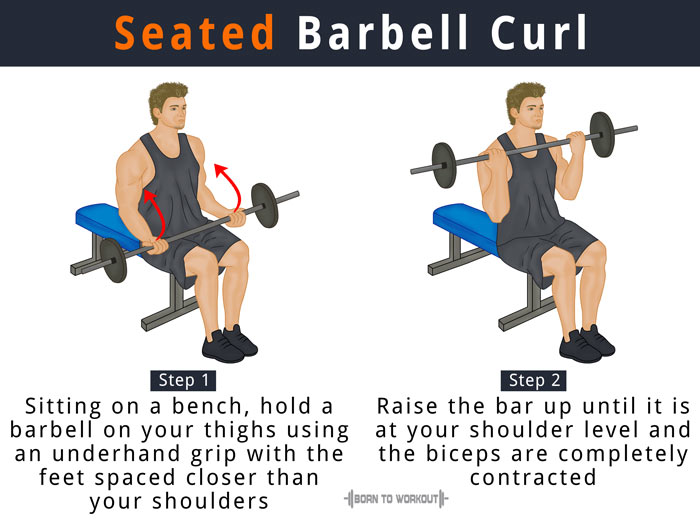 Seated Barbell Curl: What is it, How to do, Muscles Worked 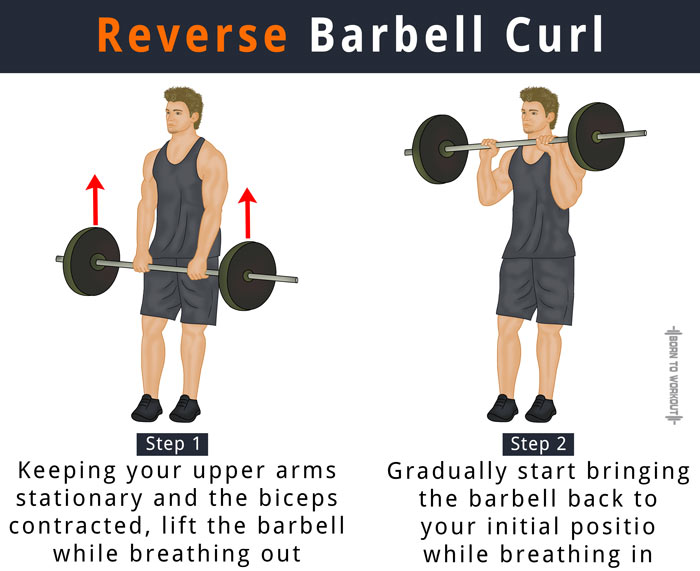 Reverse Barbell Curl: What is it, Proper Form, Muscles Worked 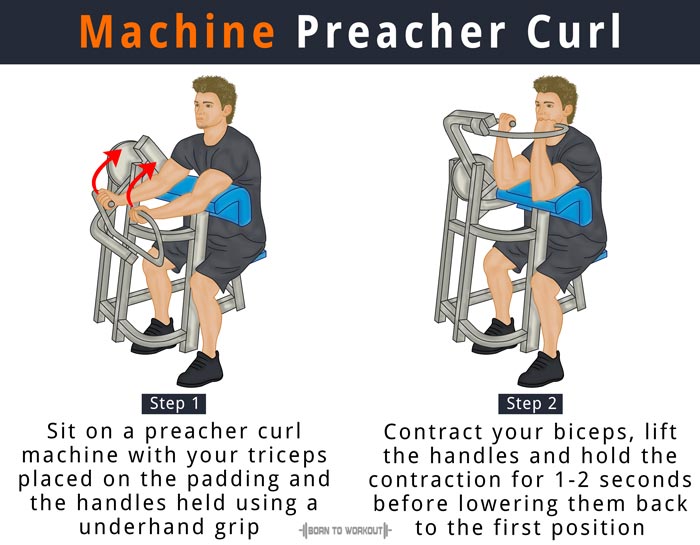 Machine Preacher Curl: What is it, How to do, Alternatives