Pot, Joint, Ganja, Mary Jane – these are just some of the names for the cure for cancer, no kidding. If the internet is to be believed, the cure for cancer is here and, unfortunately, it’s not yet legal. But, the consumer in us all demands to know what is fact and what is not. So, let’s delve deeper into the subject.

A harmful and often fatal disease which is caused by damaged cells. These damaged cells are usually replaced by new cells in a healthy body. When that doesn’t occur, the sick cells start growing uncontrollably. When such a group of cells forms masses, the mass is called a tumor. The tumors start feeding off of surrounding tissue and grow in size and number, spreading across the body. This is why, cancerous cells may originate in one particular part of the body, but if neglected, may begin impairing functions of other organs as well. Yet, there are such things as benign tumors. These do not move, and cause little or no harm. via

According to oncologists, there are four stages to cancer. The first stage (In Situ) is when carcinogens have been detected in a person’s body. The second stage (Localized) is when the cancer cells are found to be multiplying, but are not spreading from the primary site or organ of origin. The third stage (Regional) indicates that the tumor is spreading to nearby organs and tissues. The final stage (Distant) is when the cancer cells have reached maximum capacity, and it is only a matter of time. In the United States of America, one from every four people die of cancer. Cancer is curable only if it is detected before the second stage. By the time the patient reaches the third stage, the clock starts ticking. In 2007, close to 7.6 million people lost their battle with cancer. via

The treatment for cancer is painful, to say least. A simple surgery or a few pills a day aren’t enough. It is mentally, physically, and emotionally taxing for the patient as well as their peers. And it doesn’t come cheap. Cancer is not like chicken pox, where once someone contracts it and heals, they are out of the danger zone and will never get the disease again. Even after someone gets rid of cancer completely, they need to schedule regular checkups and undergo tests to make sure the carcinogens aren’t creeping up on them unnoticed. Surgery, Radiation, Chemotherapy, and Immunotherapy are some of the methods to treat cancer.

Surgery is the oldest trick in the book, so to speak. It only works if the tumor has not metastasized – spread to other tissues and systems. Furthermore, surgery is the solution only when a removable or transplantable organ is affected, such as kidney or breast. Radiotherapy is a procedure where high energy rays are beamed at the affected cells. The rays decimate the cancer internally, effectively frying them. Earlier, radiotherapy was known to cause severe side-effects. But, with innovation and developmental technology in play, patients are well protected against radiation poisoning. Chemotherapy, as the name suggests, brings chemicals into play. These highly potent chemicals interfere with the carcinogenic cell growth. Nausea, hair loss, and extreme tiredness are just some of the common side-effects. Chemotherapy takes a toll on the body, and so is carried out in cycles; therefore giving the patient time to recover between doses. Immunotherapy is a fairly new method, which consists of boosting the host’s immune system to fight the cancer from within, as opposed to targeting the tumor directly. Bone marrow transplants are considered as a part of immunotherapy. These treatments are administered separately or as a mix – depending on the condition and metastasis of the cancer.

That’s cancer. Onto Cannabis. Marijuana – or weed, as it is colloquially termed – is made from the cannabis plant. This plant consists of 483 compounds, including 84 cannabinoids. In pop culture, it is one of the most common recreational drugs. The effects one would generally experience during or after consumption (by way of smoking, inhaling the vapor, or ingesting orally) include muscle relaxation, mood swings, and an increase in appetite. They will achieve a trance-like state or “high”. The effects of cannabis last a lot longer than conventional cigarettes. Yet, a temporary lapse of memory, bloodshot eyes, and bouts of paranoia are some unwelcome by-products of consuming marijuana. It is said to have been in existence since 3,000 B.C. Although many legal restrictions are in place against the possession, sale, and use of cannabis, at least 7% of the world’s adult population is said to indulge in marijuana each year. It is in fact called a Gateway Drug. According to the hypothesis, it directly or indirectly influences consumers to try other harsher drugs (read cocaine, heroin, and the likes). But, the argument that there have been almost no cases of drug overdose resulting from marijuana reported in history, has some weight to it.

So, how does cannabis fit into the cancer equation? Contrary to popular belief, marijuana isn’t just for recreational purposes. There are accounts dating back millennia of its medicinal qualities and instrumental role in curbing serious illnesses. Tetrahydrocannabinol (TCH) and Cannabidiol (CBD) are one of the elements that make cannabis fit for use in medication. Specific to cancer, cannabis is prescribed by oncologists to decrease nausea and relieve stress for patients undergoing heavy treatment such as chemotherapy. It stimulates appetite and suppresses seizures, effectively working as a painkiller or sorts.

The U.S. Food and Drug Administration (FDA), in 2006, advised against smoking cannabis with the following statement: “Marijuana has a high potential for abuse, has no currently accepted medical use in treatment in the United States, and has a lack of accepted safety for use under medical supervision.” Morphine and Temazepam are other examples of drugs frequently administered as painkillers. Prescriptions for possession and use of the same is required by law. Meanwhile, here is a video of three elderly women being introduced to marijuana for the first time.

Back to the present. News of cannabis oil extract being the cure for cancer seems to be spreading, with campaigners both for and against it. One story in particular, is about an Ayurvedic doctor in India claiming to have masterminded the miracle cure. On November 18th, a post appeared on a page that goes by the name Being Indian. The headline read thus: “

While there are some who are congratulating and wishing him good luck, there are others who see this as a hoax and an insult to the medical profession. They further demand clarification on what kind of cancer was the patient suffering from, whether the oil was given as a supplement in addition to the cancer medication that she was receiving, or was it the only concoction being ingested by her. The user’s possession of as much as half a kilogram of marijuana is also being questioned, as it is still a controlled substance in India and severe laws are in place governing the same. The user is yet to comment.

Although the debate reminds one of the “Which came first, chicken or egg?” predicament – no one has a straight answer and the evidence to support their hypothesis – the seriousness of the matter is unmistakable. If marijuana is indeed the way to fight cancer, the world must embrace it. But, if false pretenses and misinformation led a patient to lose faith in the medical treatment they are currently being administered, it wouldn’t end well for anyone. Cancer is a horrible disease, and it takes every ounce of physical, mental, and emotional strength to fight it and show resilience. When under such duress and extreme pain, a patient is susceptible to false hope. In this day and age, where gossip on the internet spreads faster than a shockwave, it is up to us to decide what is true and fact, and what is untrue and just another publicity stunt.

One response to “Does Cannabis Oil (Marijuana oil) Cure Cancer?” 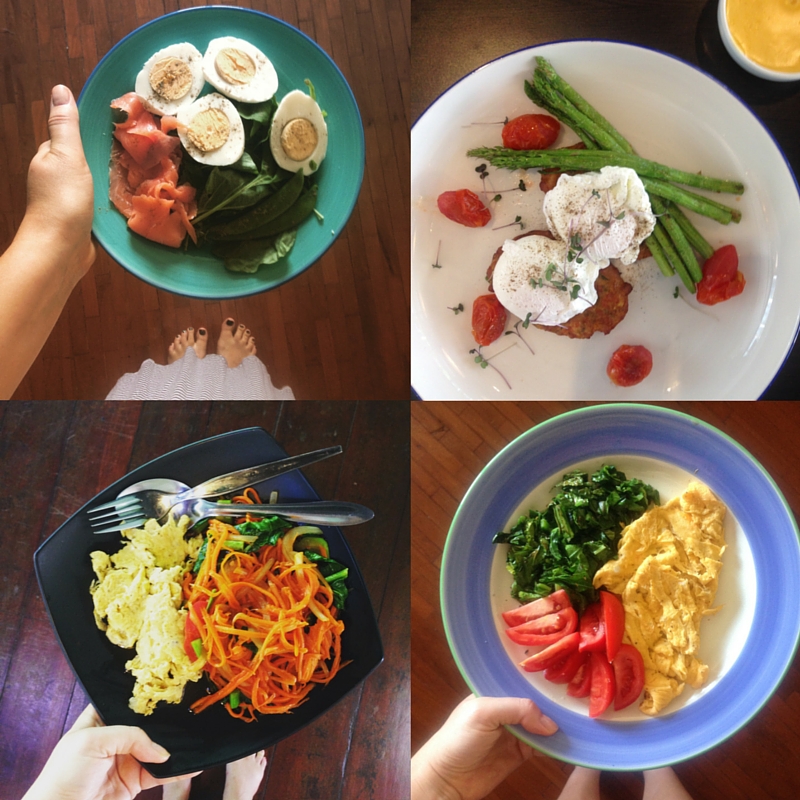 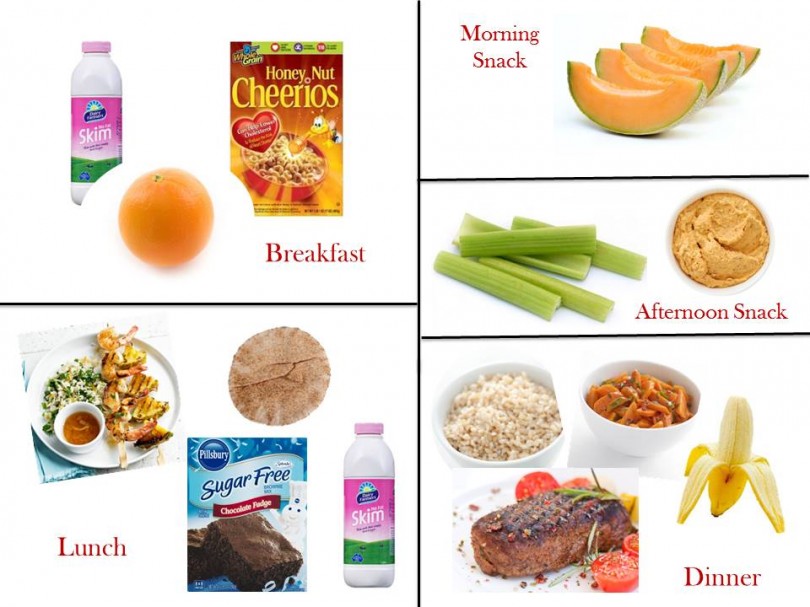 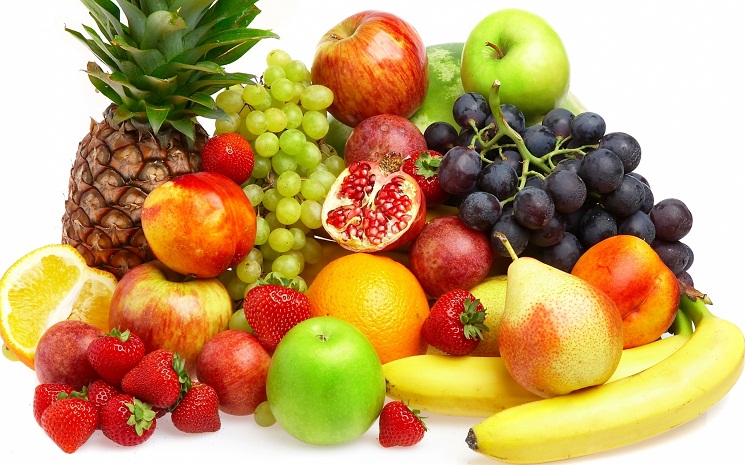 What to Eat After a Workout: Best Post-Workout Foods 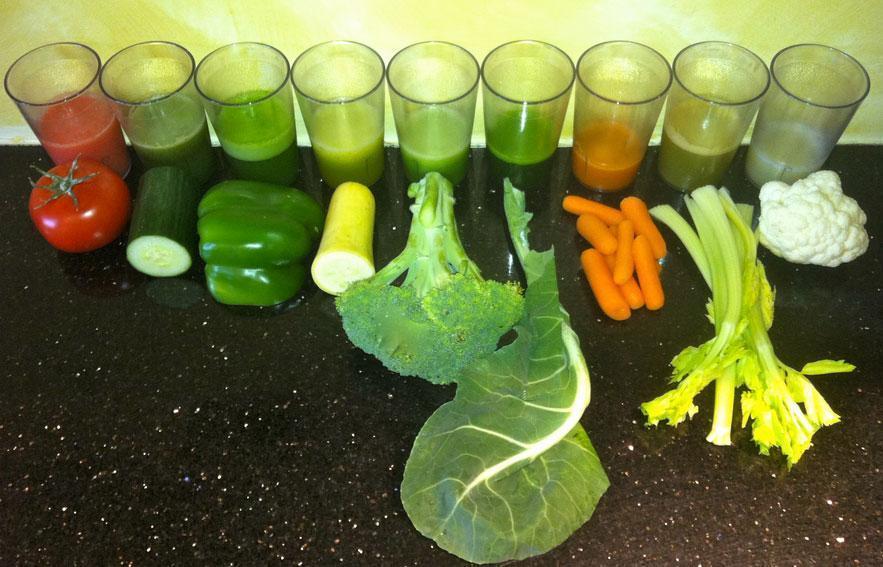 © 2021 Borntowrkout.com. All rights reserved. Reproduction in whole or in part without permission is prohibited.