Brianne Sidonie Desaulniers, popular as Brie Larson, is an acclaimed American actress with an impressive career boasting of numerous accolades including an Oscar, a Golden Globe Award, a British Academy Film Award, and a Screen Actors Guild Award. She has played the leading role in Box Office hits like Short Term 12, Room, Kong: Skull Island, Captain Marvel, and Avengers: Endgame. Although the 29-year-old actress has the talent to play pretty much any role she wants, the intense physical demands and athletic requirements of portraying the first-ever female superhero in the Marvel Universe was a challenge. Here is how Larson got super ripped and resilient for her role as Carol Danvers.

To get into Captain Marvel shape, the Avengers: Endgame star trained with Jason Walsh, an LA-based trainer who has worked with Hollywood superstars like Matt Damon, John Krasinski, and Miles Teller.

She trained with Walsh for nine months, and during the initial three months before she started filming, Brie focused on how to move well while connecting with the body and gaining strength.

After developing strength, Larson worked out twice a day for a month, doing a lot of choreography and fight training. Once the shooting wrapped for Avengers: Endgame, Brie and Walsh trained three months for becoming stronger and building muscle.

Six repetitions of each of the following movements

For her role in the film Room, Larson ate lots of healthy fats and protein, including grilled chicken, almond butter, protein shakes, and veggies to build muscle and reduce fat. She avoided sweets and took only a serving of berries each day for snack. However, for Captain Marvel and Avengers: Endgame, Brie did not have such a restricted diet. She followed a Paleo diet initially and then transitioned into a clean meal plan, having high-protein and low-carb foods. Larson followed a calorie-deficit diet for lowering her body-fat percentage. 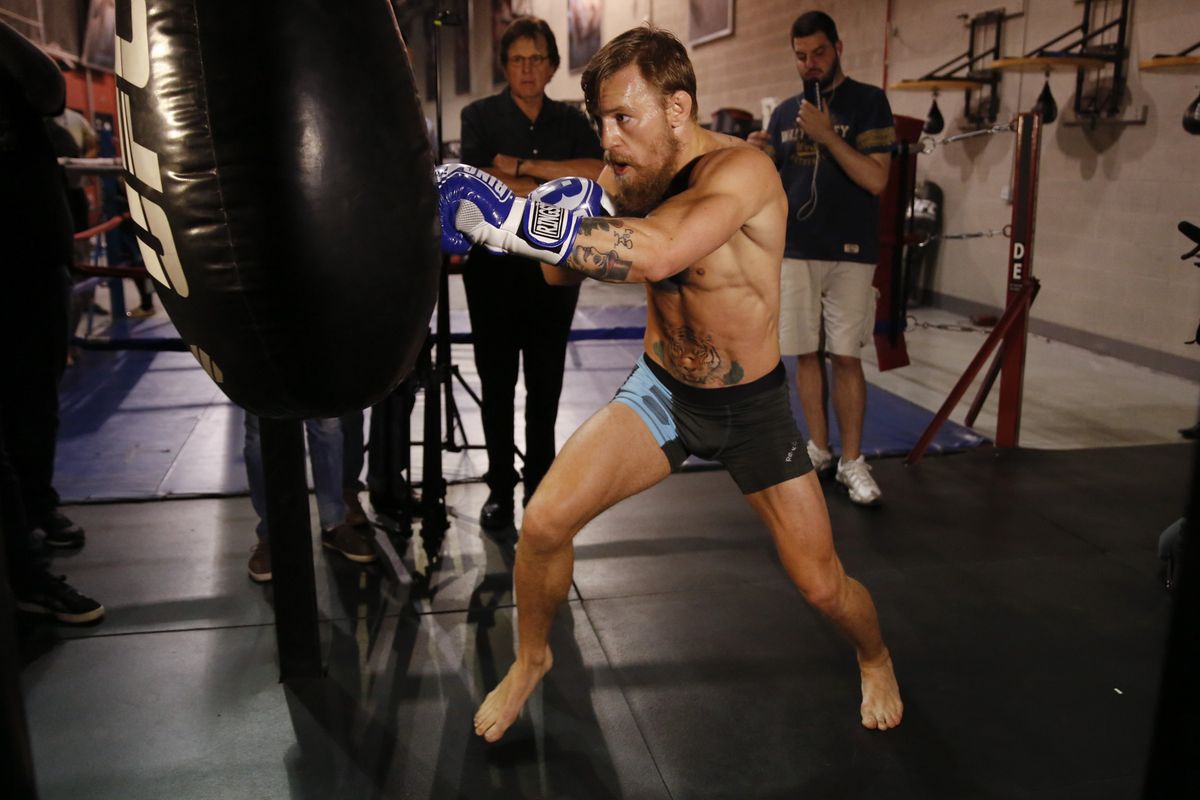 © 2022 Borntowrkout.com. All rights reserved. Reproduction in whole or in part without permission is prohibited.