Home / Abs workouts / Lying Leg Raises: Benefits, How to Do, and Variations

Lying Leg Raises: Benefits, How to Do, and Variations

The lying leg raise or lying straight leg raise is probably the first ab exercise that your trainer hands out to you when you step into your gym. It is a fat burning exercise that isolates the abs excellently, more so the lower abs.

What are Lying Leg Lifts Good for

Video: How to Do the Proper Form of Lying Leg Raises

How to Do Lying Double Leg Raises

If this exercise is too advanced for you start by doing the lying bent knee exercise in which you tuck the knee in and then extend out, instead of raising the legs.

If you’re a beginner and do not have sufficient strength to raise both your legs, try the single leg version. The only difference is that you raise one leg at a time keeping the other extended on the ground.

To add extra resistance, perform the weighted version by holding dumbbells between your feet. Follow the same instructions as the lying leg raises. 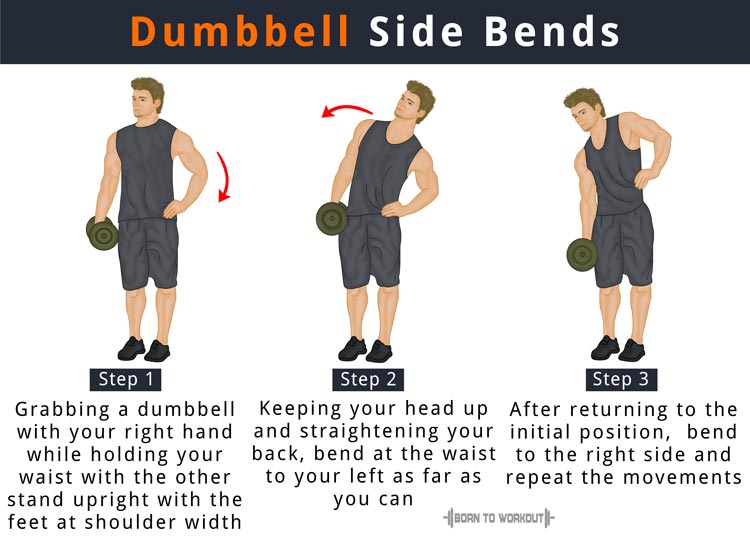 What are Standing Oblique Crunches, How to do, Muscles Worked 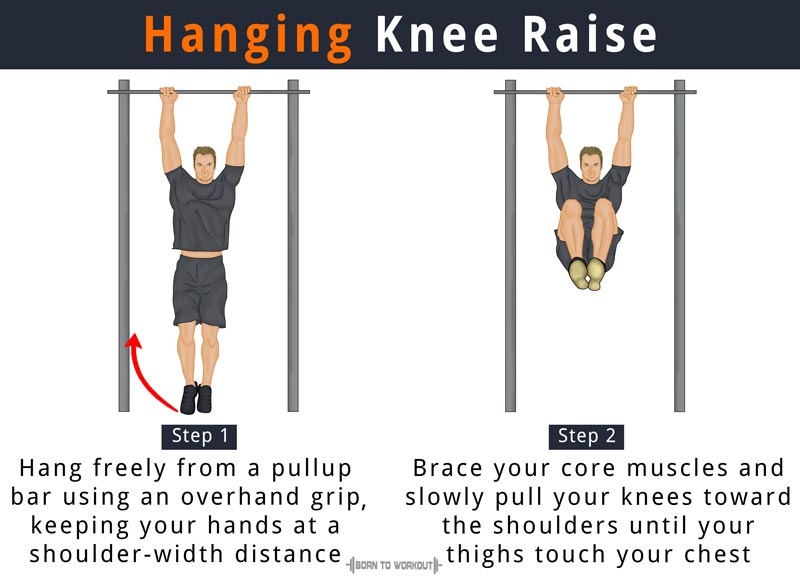 Hanging Knee Raises: What is it, How to do, Types, Benefits 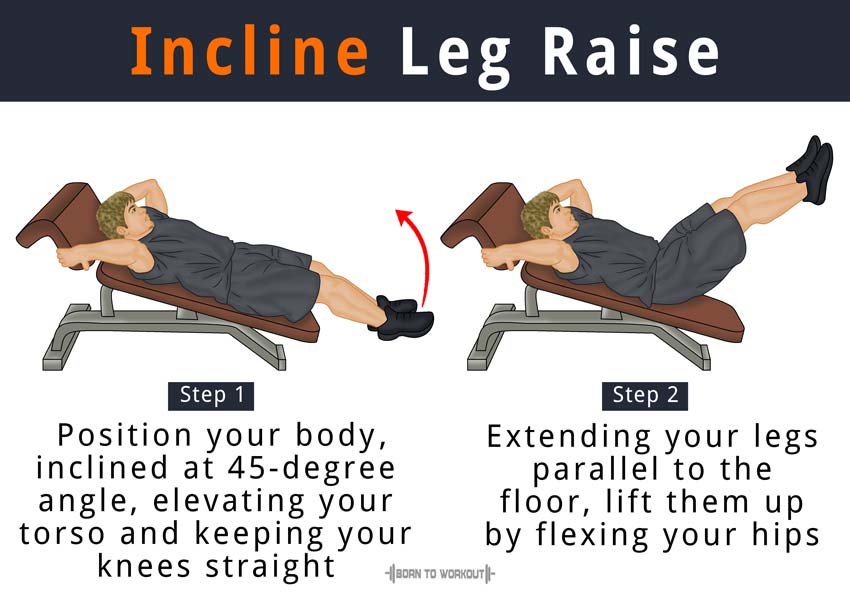 Incline Leg Raise: What is it, How to do, Muscles Worked 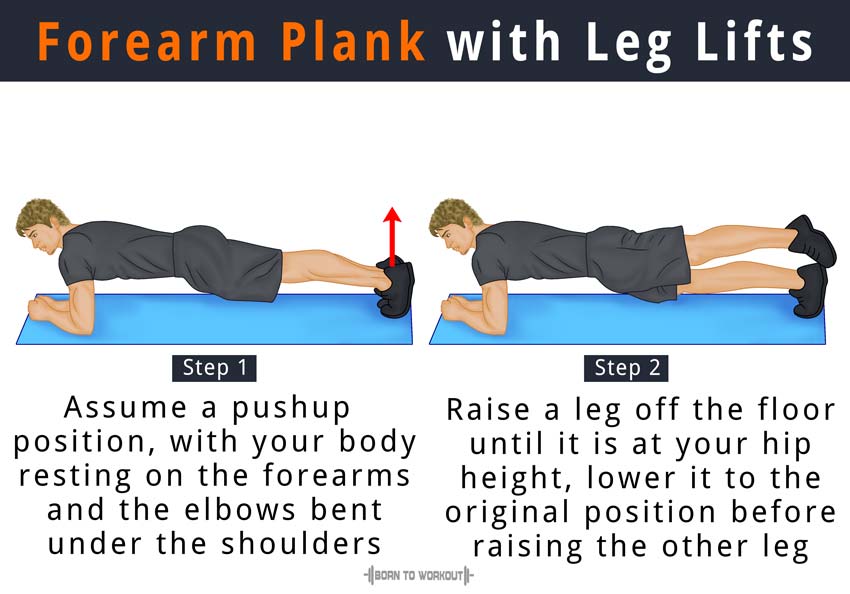 Plank with Leg Lifts: What is it, How to do, Benefits