Michael Gerard Tyson, nicknamed “Iron Mike” and “Kid Dynamite” in the early stages of his career, and later called “The Baddest Man on the Planet,” is one of the greatest heavyweight boxers of all time. The 52-year-old former professional boxer holds the record “third longest undisputed championship reign” and was the youngest man to simultaneously win the WBA, WBC, and IBF world titles at the age of 20. Known for his ferocious boxing style, he was one of the greatest punchers and hardest hitters in heavyweight boxing history. His great power, as well as the ability to knock out even the toughest of opponents, is what made him one of the most feared fighters.

Although many people attribute his success to his genetic makeup, his insane training regimen also played a crucial role. He trained under the guidance of his head coach Cus D’Amato and was assisted by Teddy Atlas and Kevin Rooney. Tyson worked out 8-10 hours a day six days a week and then spent another 2 to 3 hours undergoing mental training. He often changed his training regime, but a typical day’s routine in his prime looked like this:

Cus made Mike throw a punch for rounds as fast and as hard as he could to make sure that he perfected the form. He also practiced moving his head 2-3 times after a punch or combo so that he can hit but not get hit.

Early in his career, working with the bag was about developing perfect form, power, and combinations. Mike performed a defensive movement every time he threw a punch or combo, and for him, the defensive move was head movement. Cus gradually increased the weight of the punching bags and have Mike hit heavier bags, which was believed to have gone up to 300 lbs.

The sparring sessions were not just “practice fights,” but were real fights. Seasoned heavyweight professionals were brought to Cus’s gym to spar with Mike. He was a scary fighter, as he would hurt and punish everyone he sparred with in the ring. During the sparring sessions, Mike usually avoided wearing a headgear.

Kevin Rooney helped Mike train on the pads, mainly focusing on slipping and countering. It involved dodging the punches that were directed towards him.

Cus had this tool in his gym, and many boxers including Mike practiced with it. It helped him get the timing of his head movement right and time the slip motion without perceiving it by sight.

Mike’s daily routine was somewhat similar to the following:

For someone his size, Mike had a huge neck (20-22 inches) which he achieved with the following two exercises:

Mike developed his boxing IQ by watching a lot of recordings and tapes of legendary boxers. He analyzed and grabbed what they did perfectly, as well as tried to find their mistakes.

During his boxing career, Mike focused on having a nutritional diet consisting of meat, dairy foods, fruits, and supplements that provided him with 3000-4000 calories in a day. His diet was rich in proteins and carbohydrates, which helped in growing his muscles.

His regular diet plan is similar to the one given below:

In 2010, Mike turned vegan because he was suffering from the ill effects of drugs and cocaine. In an interview, he revealed that after becoming a vegan, all his health problems including high blood pressure and arthritis were eliminated. 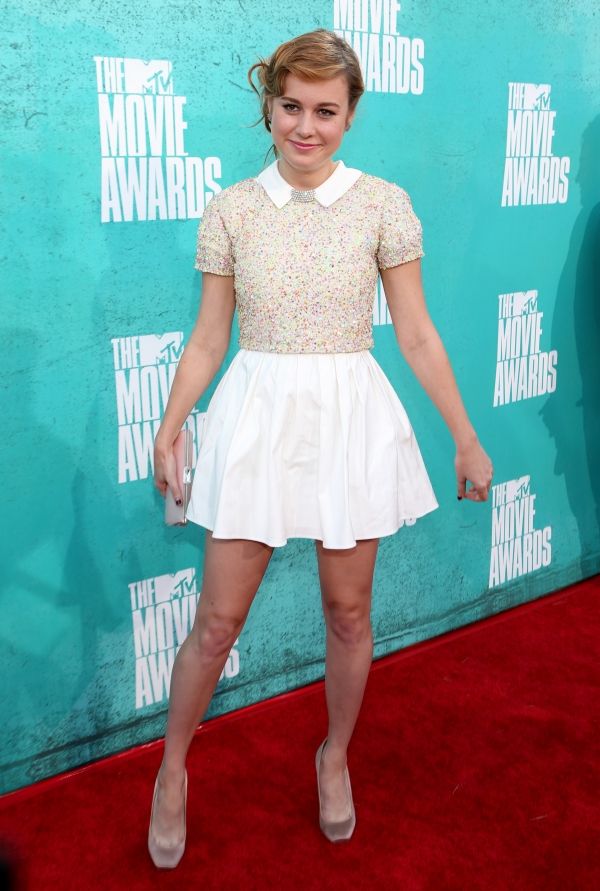